Leicester City Striker Ahmed Musa has been
arrested and questioned by the police for
allegedly beating his wife, Jamila, according
to UK tabloid, The Sun.
The Nigerian International was said to have
been picked up by the police from his home
in Leicestershire around 1 am on Wednesday,
not long after wishing his wife and “ queen ”
happy birthday in an Instagram post .
The police said Musa , who joined Leicester
from CSKA Moscow in the summer, was
detained on suspicion of common assault.
According to The Sun , neighbours said the
police spent up to two hours at his home
before taking him away for questioning .
Two female officers reportedly visited his
home later to take the statement of his wife
with who he has two children .
Musa was later released.
Credit: Punchng.com 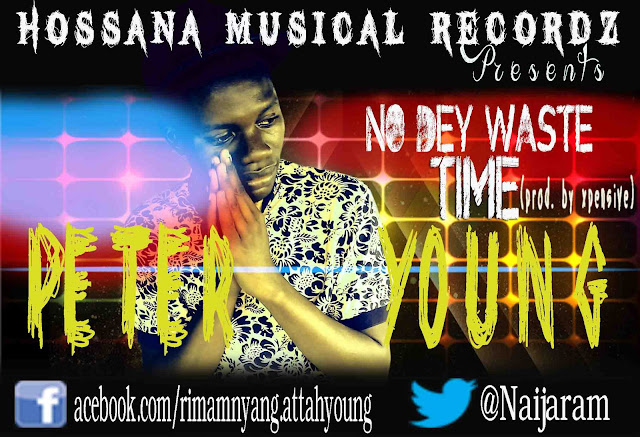